What have we been working on. 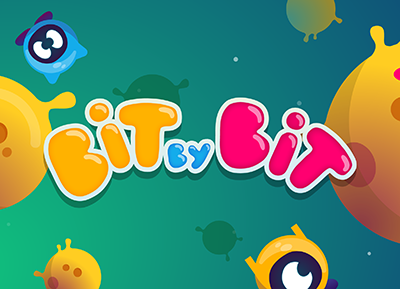 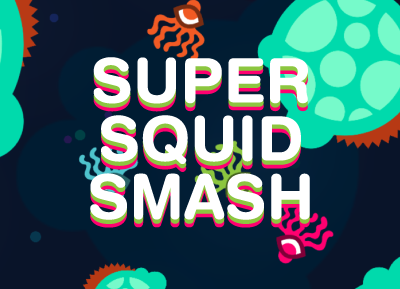 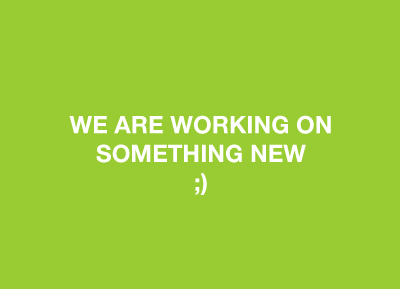 We will show something soon

We make beautifully crafted mobile and computer games for all ages. We love creating new experiences for different digital devices.

We feel very strongly about how games are used in education today. One of our favourite topics is how can educational games be fun and engaging.

To make a good educational game you need a lot of research. We love working together with parents, teachers and kids.

There are five of us 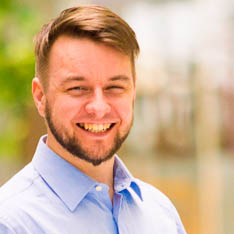 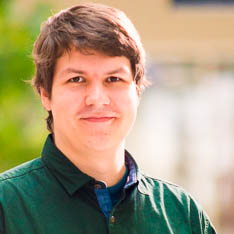 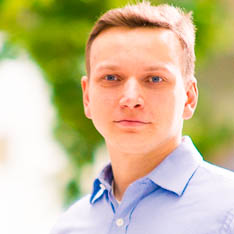 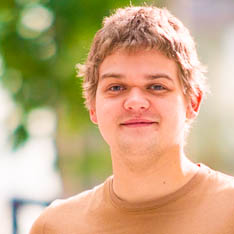 Game that teaches kids the basics of programming Kids today are growing up in a world where computer literacy is an essential skill. Learning to code isn’t easy thing to do for most of the kids - this is where Bit by Bit comes in handy. Bit by Bit is an iPad game that makes programming accessible and fun for 6 year olds and up. They will learn programming logic and problem solving the best way possible — through play. With Bit by Bit children will learn to break down problems that at first are seemingly too big.

You can play the early development version here Bit by Bit Demo.

Prototype is funded by Prototron 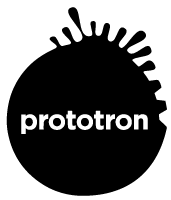 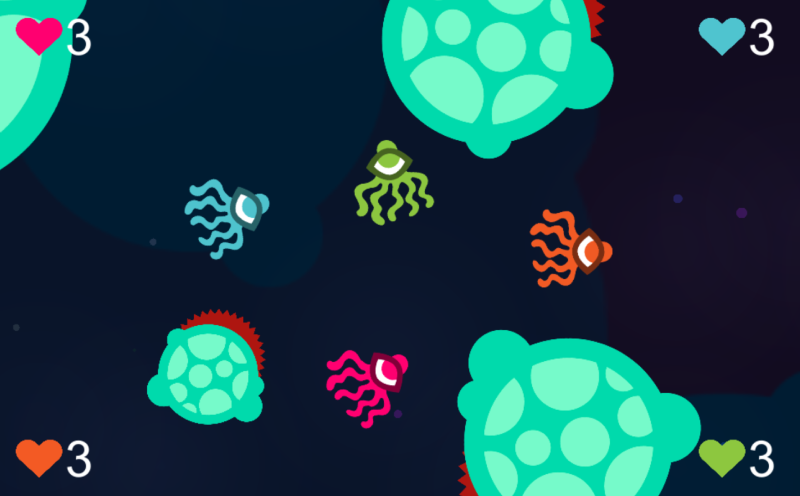 Super Squid Smash was developed during the IGDA Game Jam during the 48 hours. It is a 4 player local multiplayer action game where players have push others into red spikes and survive the round.